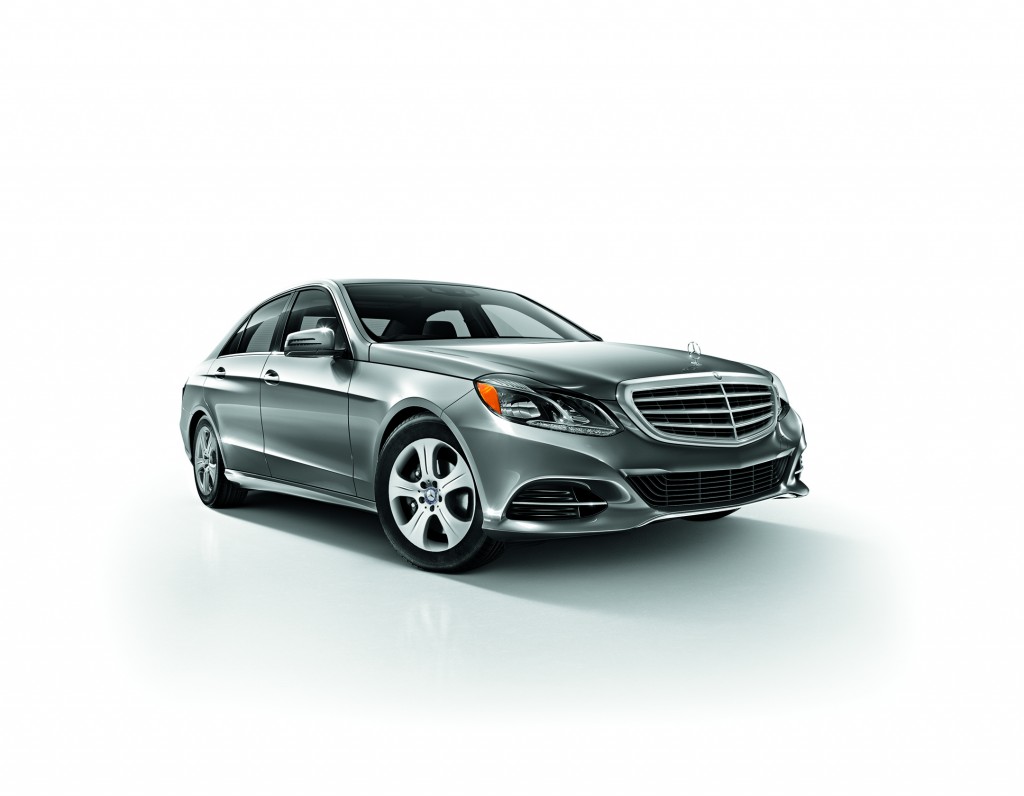 It’s the middle of the week. Last week, our writing team exhausted resources for the 2014 North American International Auto Show, scoured the Internet for supplementary content, and ogled at pictures of prototypes and concept cars. We drafted, edited, revised, and peer reviewed. What else could’ve been left to accomplish after such a busy week?

We decided that the best approach is to divide this into two parts: this first part is a narrative about the experience; the second part will delve into the specifications. Today marked the first time some of our writers stepped into a Mercedes-Benz, so we thought it fitting to write a blog that genuinely appreciates the experience – and not some write-up that is as mechanical as the engine.

Buying a car is far more than features and options. Why? There are dozens of brands all vying for our attention by advertising prices, safety ratings, and, well, luxury. Our goal isn’t to explain why Mercedes-Benz is technically better. We hope our narrative makes you feel why Mercedes-Benz is better.

We were fortunate to drive two models: the E350 luxury sedan and the E550 convertible coupe.

Mercedes-Benz manufactures a sports version and a luxury version of the E350. We opted for the luxury sedan to diversify our visit. Interestingly, there is a clear distinction between the two model types: the sports sedan, while a bit more aggressive in appearance, has the emblem as the focal point of its grille; whereas, the luxury sedan maintains the classic Mercedes-Benz look with the emblem sitting atop the edge of the hood – a prominent symbol of elegance. At the tail end, the luxury sedan tucks away the exhaust pipes for a more subdued look. Compare that with the two chrome tailpipes that scream power and muscle in the sports sedan. Already, a thought begins to form on the nebulous periphery of the conscious mind – one of those moments when you feel as though you should know the answer but cannot quite put it into words.

In the driver’s seat, with furtive glances at the lustrous star glistening in the middle of the steering wheel, that thought comes into full form.

We’re about to drive a Mercedes-Benz.

A simple push of the start-stop button and a flick of the gear shift on the steering column give a lively pulse to the entire car. You press your foot to the accelerator. In that moment, you realize that driving the Mercedes-Benz E350 luxury sedan is even smoother than Nora Jones’s soft voice washing over you from the jazz station. Among all of the dials and features of the cluster on the dash, one stuck out to us. One of the best features was the analog clock placed in the middle. There’s some intangible about it that makes it incredibly charming instead of dated – the novelty of it, perhaps?

With the radio muted, the cabin of the Mercedes-Benz E350 luxury sedan is incredibly hushed. It really distinguishes the ride compared to other luxury vehicles. This car is the epitome of the “strong and silent type” as it still possesses stellar pickup and releases a masculine, yet sophisticated, growl when ample pressure is applied to the accelerator. There’s no doubt that a great deal of creativity, thought and manpower were expended to manufacture a superior machine such as this.

The Mercedes-Benz E550 convertible coupe does not spare luxury in favor of power. It is a Mercedes-Benz, after all. We feel it necessary, however, to express this car’s unadulterated strength and handling. Immediately, the visceral rumble of the engine upon ignition and acceleration reminds us of its capabilities without rattling the cabin as felt in other sports coupes – again, unmistakably Mercedes-Benz; we learned that the company actually tunes the cars’ sound, so what you hear is true, genuine, and pure power, not manufactured or supplemented by additional parts.

Even when the brand ambassador retracted the convertible top, our heated seats and neck warmers (“scarves”) were sufficient to keep us comfortable even in January weather. Mercedes-Benz clearly sets the standard for excellence. In fact, sounds in the cabin were clearly audible thanks to an air cap that extends from the windshield to funnel air upward. Our team was thoroughly impressed by that. It’s the little things, the subtleties, which make the difference. Now most sports cars are just that: sports cars. The Mercedes-Benz E550 has an option to select and deselect a “sports mode.” This option actually adjusts how the car performs and handles, providing a different experience based on driver preference. Speaking of handling, you can, honestly, physically feel how well this gorgeous, sleek car grips the corners. It’s uncanny. The only disappointing thing about test driving this car was its conclusion. When you drive this car, you want this car.

Each writer was sold about both the E350 and E550 within seconds. When you get behind the wheel of a Mercedes-Benz, you don’t drive it: you experience it.

We want to take a moment to thank Ryan Gury, the brand ambassador who took us on the test drive. First of all, Ryan was extremely knowledgeable about every facet of a Mercedes-Benz. From the design of and lining within the engine to the rolled-form steel, he described each car so expertly that we were rendered speechless. “Any questions?” he asked – after he answered them all.

Knowledge only goes so far. Ryan doesn’t just facilitate customer interest in his brand; he loves Mercedes-Benz. It was manifested in his enthusiasm and vigor, but he also did not let it corrupt his honesty. Ryan never disparaged another automaker; in fact, he lauded them for certain qualities. The test drive was not a comparison to other vehicles. It wasn’t a sales pitch. The test drive was his opportunity to explain what features are giving you the cool tingle that snakes down your spine. A test drive with Ryan is like eating your mom’s famous spaghetti sauce while she explains the flavors you taste. It’s not about the ingredients but about how they work together to create something beyond description.

Our team also wants to thank Mercedes-Benz of Cary for their time and generosity. The disparity between reading about a car and driving it cannot be captured in words. We are forever grateful for the opportunity we had today.

We return tomorrow for a second part of our experience with the Mercedes-Benz E350 and E550. It is then that our team will delve into the features, options, and other specifications that differentiate these two quality cars from any competitor on the market. Until then, enjoy the rest of your day.